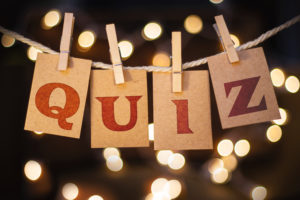 With more time at home than usual this year, we thought a ‘Quiz of the Year’ might help pass some time. To all our clients we’ve helped buy a house in 2020, we hope your first Christmas in your new home is memorable. To all our clients we’ve helped in thirty years, we hope this Christmas at home is as memorable as your first year there. Merry Christmas from all of us at Wallace Quinn – and here’s hopefully to a more straightforward 2021! 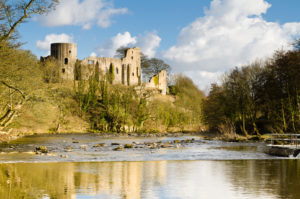 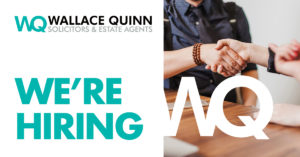 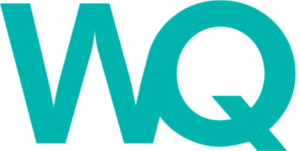