Why now is the right time to set-up a Power of Attorney? 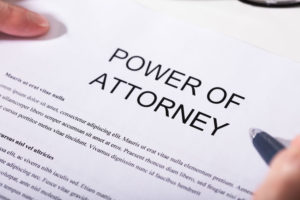 A Power of Attorney is an invaluable tool whatever your age.

In fact, a Power of Attorney is an invaluable tool at any age, so much so that setting one up should be close to the top of any priority ‘to-do’ list.

Despite assumptions to the contrary, it can be very useful to have a Power of Attorney in place even if you are perfectly capable of making decisions yourself.  Imagine, for example, that an accident suddenly and unexpectedly meant that you became bed bound for a period.  You are, of course, still perfectly capable of making decisions about your affairs, but it could be immensely useful to have someone with the authority to act on your behalf in circumstances where a face-to-face meeting away from home was necessary.

That could be handy in any number of circumstances.  Powers of Attorney have been used for generations to give a trusted friend or a professional adviser (like your solicitor) the ability to act on your behalf if you were going to be out of the country for long periods of time, so if your job takes you abroad or you might start working overseas or you own property elsewhere, a Power of Attorney is a valuable way of helping you to manage your affairs at home while you are away.

But while there might be a disadvantage in not having a Power of Attorney, there’s no advantage in delaying setting one up.  Once a Power of Attorney is in place, it can remain in the background – only to be activated if required, but otherwise inert with no effect on your decisions.  It’s the only insurance policy you are likely to find that doesn’t charge premiums.

Another misconception about Powers of Attorney that often makes people hesitate to set one up is the myth that, once one is in place, you can lose control of your affairs.  You can certainly set-up a Power of Attorney so that others can act on your behalf while you are hale and hearty – and that can have advantages.  But how your Power of Attorney actually works is entirely a matter for you.

Different Types of Powers of Attorney

But for a Continuing Power of Attorney, you decide under what circumstances it comes in to effect and what your appointed attorney is empowered to do.  You can, for example, specify that it only comes into force when you are incapacitated, and you can specify that your attorney is not allowed to sell precious family heirlooms.  How you want it to work is up to you.

Don’t leave it until it is too late

The only problem with Powers of Attorney is that too often people find they need one before they have set one up.  The alternative, which involves your family applying to manage your affairs through a Guardianship order, is stressful, time consuming,  expensive and you don’t get the chance to decide who among your family members can exercise the powers of a guardian.  The obvious solution is to set-up a Power of Attorney well in advance – which is why the best age to set one up is whatever age you are now.

If you’d like to find out more about Powers of Attorney, fill in this form and we’ll get back in touch to discuss. 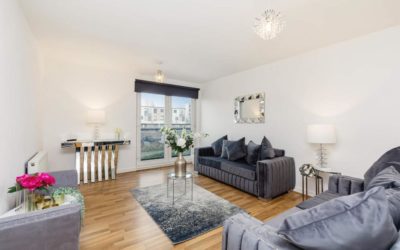 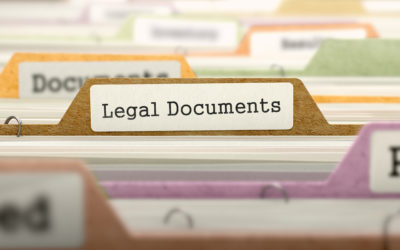 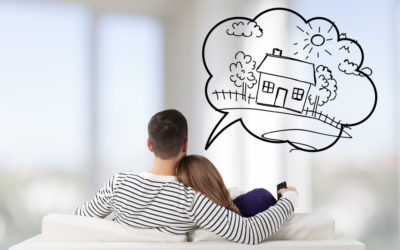 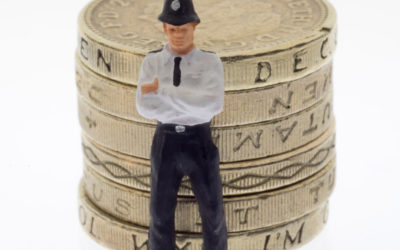 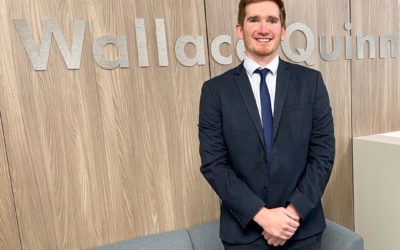 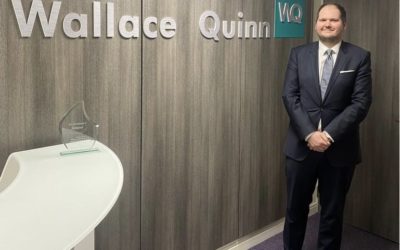 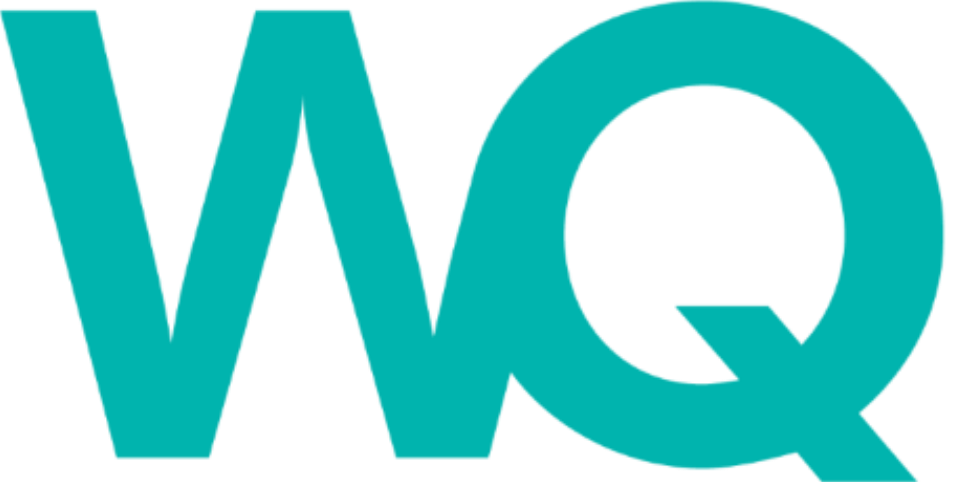